Many thanks for supporting HSME:

Diane contacted HSME following the death of her mother Doris.  Her father who had died previously was an acomplished engineer who had built many models to a very high standard. 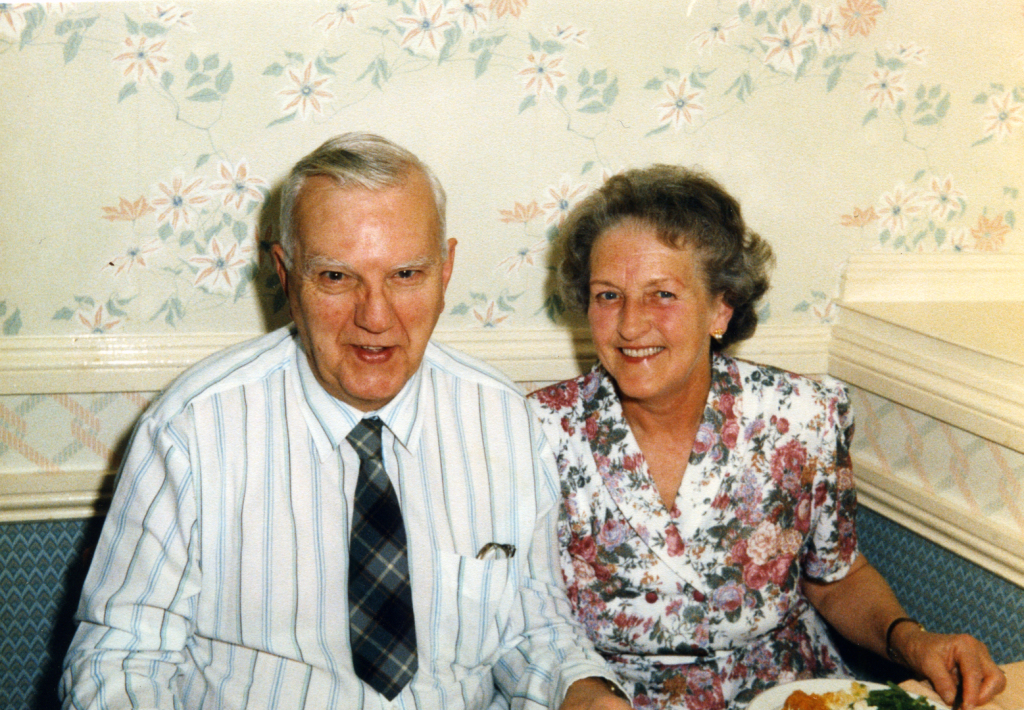 Doris had kept the drawings of a Locomotive "Doris" which had been started.  Diane wanted the drawings and various bits of the part built locomotive to go to a good home so she contacted HSME.

We have agreed to either use the parts and perhaps try to finish the locomotive Doris or pass them on to another Society on the same basis. 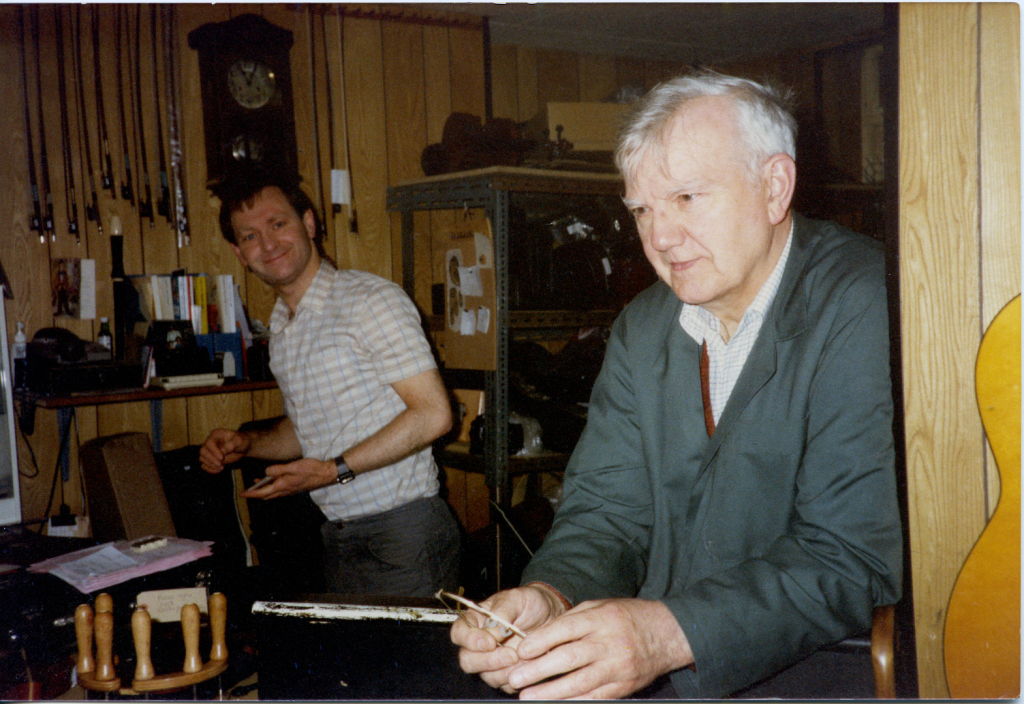